Across the globe, start-ups are a critical engine of innovation and the embodiment of the entrepreneurial spirit, often made possible only through substantial outsider backing. Given their costly ambitions, most new entrants are constantly seeking fresh funding from venture capitalists and sophisticated angel investors to offset their high burn rates.

For investors willing to take a chance on a start-up, accurately valuing a private company that is years away from profits or positive cash flows is often challenging. One commonly used method of valuing such firms is a Discounted Cash Flow (DCF) model where the value of the company rests on its future cash flow potential, given that it is yet to start generating earnings. Forecasted future cash flows are then discounted to the present day, often at a higher rate to account for the increased risks of investing in a company that is not generating positive cash flows. However, venture capitalists have long favoured a ‘market multiples’ approach as it provides them with an indication of the market’s willingness to pay for a company. Simply put, this approach values a start-up by considering recent acquisitions of comparable companies in the market. 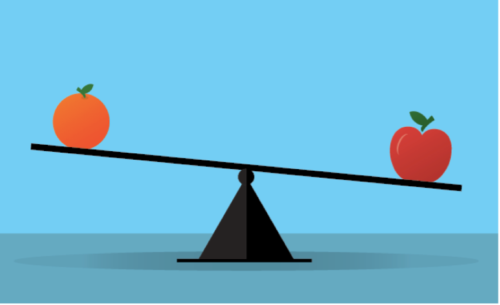 Despite the principles underpinning the aforementioned valuation practices, start-ups valuations have ballooned in recent years, with as many as 249 firms achieving the fabled unicorn status, reaching the milestone of a one-billion-dollar valuation. However, the ability of so many firms, most yet to even breakeven, to generate such high valuations within such a short time frame has baffled outside market observers.  Many experts believe that the explosion of interest in private technology firms in their early stages were driven by a fear of missing out, rather than investment fundamentals.  Throughout last year, comparisons were drawn between the start-up investing space of 2021 and the dot com bubble of the late 90s which ended with a market meltdown and years of economic pain. In 2022, the market’s verdict on those comparisons is just beginning to emerge.

With global economic decline across the first quarter of 2022, the technological sector has been hit particularly hard. The NDXT, an index of the 100 largest companies traded on the NASDAQ, is down by over a third from its peak in November. This has seen a combined $2.8 trillion loss of market value across the companies that comprise the index and there are no promising signs of this decline slowing down. With market leaders like Apple, Microsoft and even Google suffering a significant decline, even high-flying “unicorns” start-ups have followed suit on the list of casualties. Robinhood, with a $46 billion market capitalisation during last August, has declined by an extraordinary 80%, to $7.71 billion. Other former darlings like Peloton and Zoom have lost 90% and 80% of their market cap respectively. 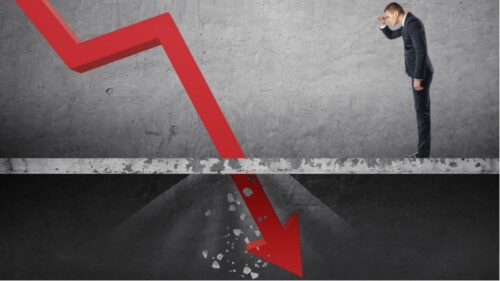 This decline has been attributed to changing consumer habits and the hype around tech stocks dissipating. While lockdowns in 2020 and 2021 saw everyone move into their homes, allowing many new tech start-ups to thrive, a post-lockdown life has resulted in a similarly swift decline. Those ups and downs have led to increasing anxieties over the future of many start-ups, with 20% of companies failing to survive the first year and 90% flopping before the 5-year mark. However, possibility of hitting a unicorn led investors to look past any downsides and feed flawed ideas like WeWork to almost IPO at a staggering valuation of $47 billion USD.

Having experienced years of growth and a never ending economic boom, profitability was not a key priority for venture capital investors. Aware that their investments would be making losses in the short-term, they often closed their eyes and ignored the weaknesses of the business models. Take for example Uber, a small idea that quickly became a worldwide phenomenon with millions of daily users. Yet after 13 years of active operations, Uber is still recording losses. Today they are already seen as an established business with little space for further development, raising more questions around whether their business will ever consistently record profits. For smaller start-ups, this idea is even wilder as only 2 out of 5 start-ups are profitable, with the rest barely breaking even or losing money until they go bust. However, many VCs do not seek profitability in the first place, but are looking to find a business model that will attract the most customers and “disrupt the market.” By doing so, they hope to bring their start-ups to an IPO, where they can sell their stake, and multiply their initial investment.

Declining investor confidence and willingness to invest in new projects has seen the number of investment deals fall by 5% and the number of capital investments by 19% in the first quarter of 2022. Furthermore, 2022 has presented the market with just 30 IPOs between January and April, far lower compared to 150 during the same period in 2021. Combined, this has led to a negative feedback loop where investors are afraid to devote their funds to companies that will not reach the market, while the companies themselves do not get enough funds to grow from small ideas into established businesses.

Looking into the future, analysts are predicting a slowdown in the total valuation of venture capital deals. As we turn into a new era post-covid, the money supply will inevitably slow down. However, the cash in circulation that has been allocated throughout the pandemic is still encouraging further investment. Many industries, such as blockchain and climate tech have maintained their pace of investment throughout the past couple of quarters, instilling optimism in many VC experts. However, the start-ups that did particularly well throughout the pandemic and are now experiencing considerable crashes, are those that adapted quickly to the conditions of the pandemic with products such as online meetings and gym classes. Now as we return to a more typical reality their valuations are being brought into question. 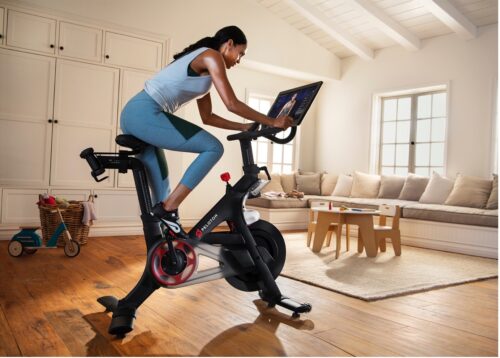 According to findings established in the 2021 Pitchbook-NVCA Venture Monitor publications, VCs are trending towards higher valuations for a smaller number of later-stage start-ups. Start-ups that have an established history with proven cash flows will continue to be in high demand and enjoy high valuations. These valuations will then fluctuate in sync with the stock market, following the established players like Uber or AirBnB. Earlier stage start-ups, however, are not so lucky, as their higher risk in tightening economic conditions will lead to fewer reaching the valuation levels of their predecessors and those that do, over a much longer timespan.

The COVID-19 pandemic has created an anomaly in many markets that have puzzled investors and their expectations of the market. Despite recent fluctuations and many unanswered questions, start-up investment shows little sign of slowing down due to its proven track record and ability to beat the stock market. Although fewer will be minted, the rise of the unicorn continues.